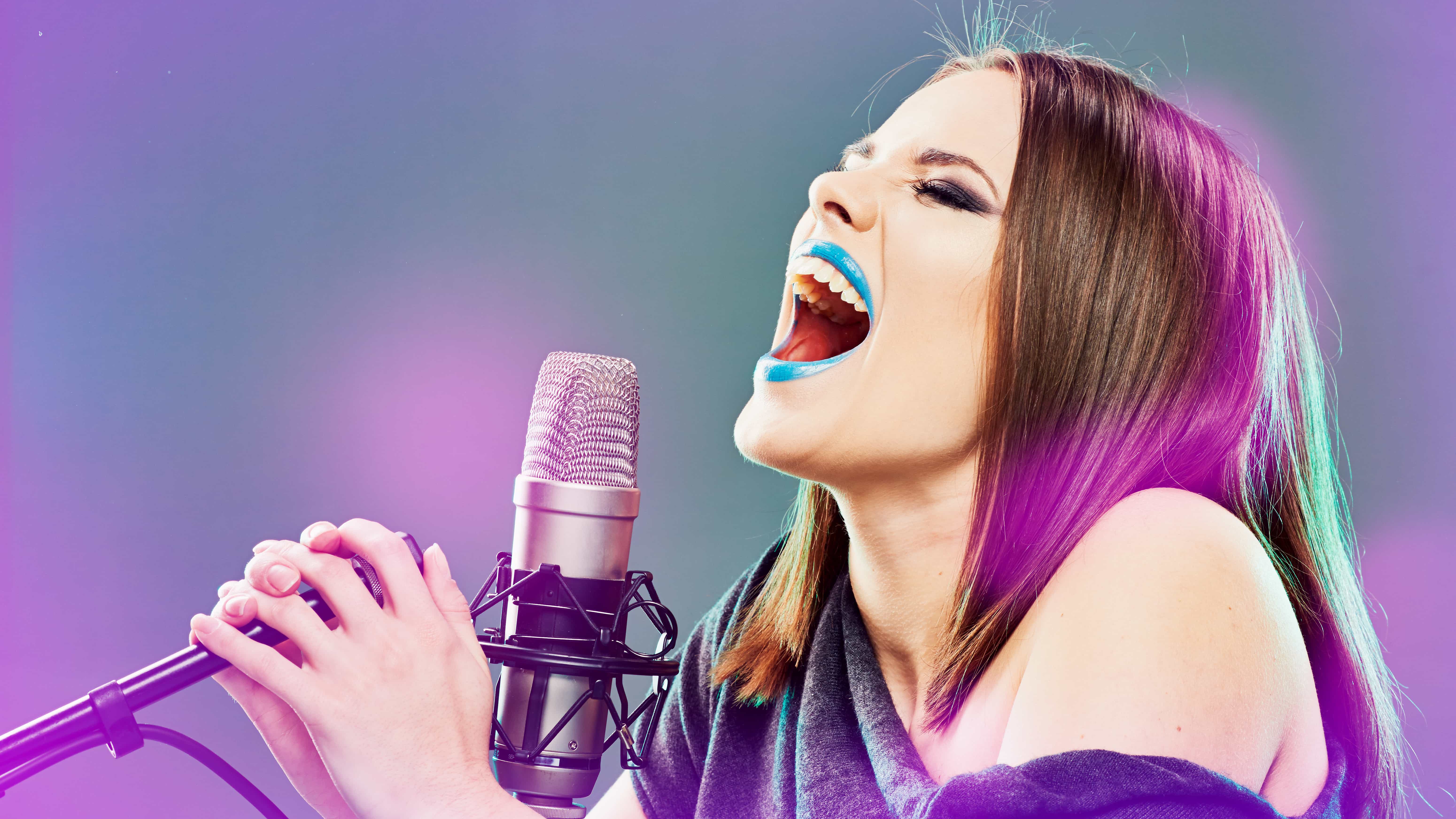 I Wish I’d Appreciated Years Ago That What You Put In, You Get Back. 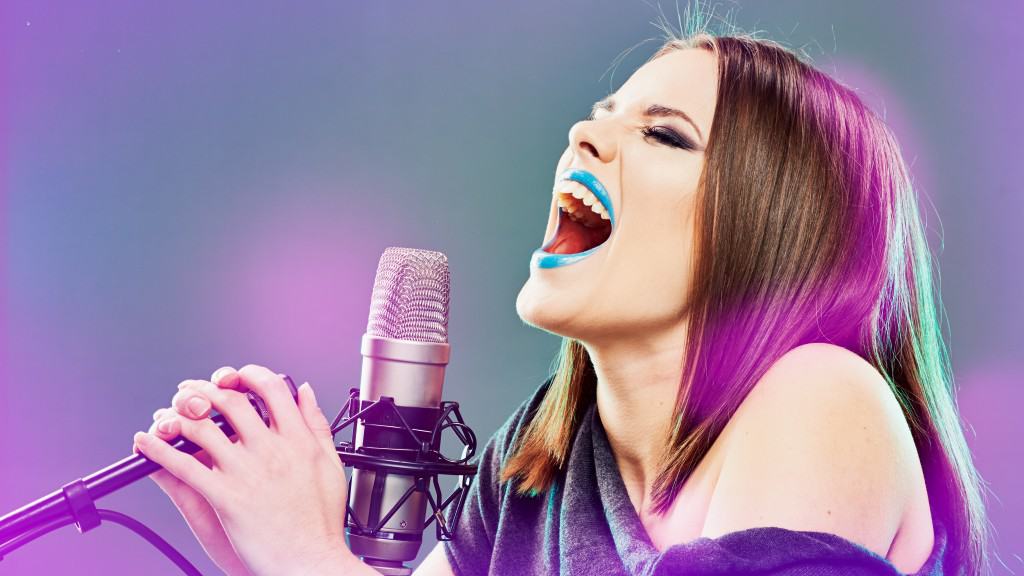 Not so long ago, and four months into re-training on a weekly basis, I felt like I’d lost my voice. It wasn’t presenting itself in a way that I was used to and that was terrifying. I felt so disheartened and was a serious wake up call for me.

The positive thing is that getting over that hurdle and having faith has now pushed me so much further than I ever thought I could go.

The point is that I wish I’d appreciated years ago that what you put in, you get back. You can always better yourself. There’s always room for development. I took for granted that my voice worked in a way I felt was ‘enough’, but through the demands of the roles that I’ve played, I’ve had no choice but to go back to the beginning and knuckle down.

That aside, interestingly, strength has also come through having no fear. After you’ve performed seven shows in one week, and you’ve still got one more to go, you have no choice but to buckle up and say ‘let’s see what comes out’. It’s incredibly empowering.

Half the time the worries are ‘in your head’, and not ‘in your vocal cords’ anyway and so even if you feel vocally knackered, it could be misrepresenting itself. The audience can’t feel your tiredness! Negotiating round that is always a challenge but never something a shift in mindset can’t fix.

I guarantee, nine times out of ten, you’ll sound exactly the same, even if it feels horrible. When you get into the ‘danger zone’, you know what’s safe and what’s going to cause you physical damage. You’re the only one who truly knows your limits.

At the end of the day, what would Beyonce do?! Haha, POWER THROUGH, that’s what!

She previously starred as Standby Elphaba in West End's Wicked. She also played the role of Sherrie in the original cast of Rock Of Ages at The Shaftesbury & Garrick Theatres, London. Other shows include Mamma Mia!, Evita, Footloose and Fame.
Latest posts by Natalie Andreou (Guest Author) (see all)