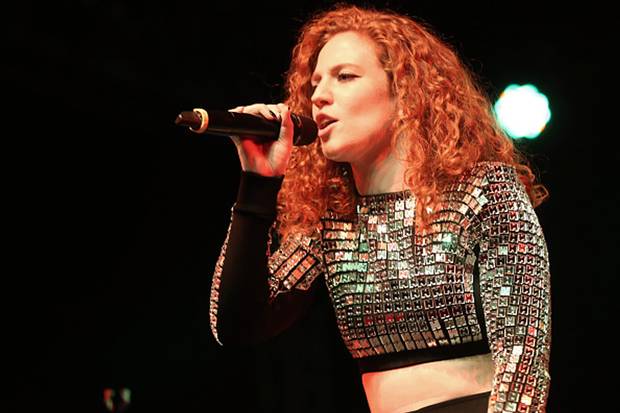 It is fairly common knowledge that Jess Glynne has been on a bit of journey this year, both with her rise to fame and vocal condition.

Back in June she opened up on her Instagram page and announced her withdrawal from some shows and festivals… most notably, Glastonbury.

This is a recording of her singing her hit ‘Hold My Hand’ shortly after it’s release and a few months before surgery. I could be wrong, but I have a feeling the choice to sing the octave lower on the chorus wasn’t entirely a style choice.

Could this have been avoided? That’s a tough one to answer, but establishing a possible reason for it’s development could give a little more clarity. It is very clear that Jess has a good understanding of her voice and has most probably been able to ‘crack out’ the big notes, with ease, for a long time. But, without beating around one’s bush, it appears that this, once manageable, intense pop vocal approach added to an increased schedule, has led to a decline in her vocal health. Of course there is also the argument of increased expectations from her producers and song writing teams, but we’d be wrong to assume that that has happened.

And so we have to ask ourselves… are we asking too much of contemporary singers these days? Personal preference I know, but I bloody love Jess’ voice. It brings a certain energy to the awesome pop songs she releases. For any one that knows a bit about acoustic science, it’s no surprise that the top notes she chooses to sing really ‘resonate’ with her fans. There are many, many, singers that wouldn’t ever try to go anywhere near the notes she sings, especially with a similar tone and intensity. That said, producing this energy in the studio, as a one off, is fine… being asked to reproduce it time after time, on tour, is asking a lot from such a delicate instrument.

One positive outcome from this recent influx of ‘celebrities’ exposing their vocal issues (Sam Smith etc), is that it is sure to be highlighting the extreme demand on contemporary singers. In time, the insane schedules may be re-considered, but without question it should encourage artists to have an increased self-awareness of their instrument. Those who understand how to use the voice efficiently will have a much better chance of surviving after being thrown into the vocal fire. Metaphorically speaking.

Clearly, an extremely emotional time for Jess. As for any singer. It’s great to see her back in action and I’m sure, like me, you can’t wait for her to get back to her creative best.

The first step came with her performance at the Community Shield football match last weekend. From this candid video you can hear that she opted for a lighter coordination on the top notes of the chorus, which is a wise choice so soon after surgery. I can’t even begin to consider what was going on in her head during this performance. Whatever your thoughts… at least she’s singing! Welcome back Jess. 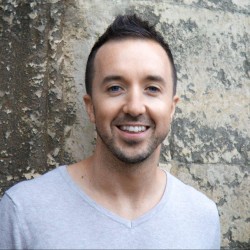 Follow me
Steve Giles
Expert Vocal Coach at Steve Giles UK
International vocal coach Steve Giles is one of the most connected voice teachers in the world. Authorised instructor and board member for the Vocology In Practice (ViP) network in Hollywood.

Co-Founder of Singfinity, writer for iSing Magazine and co-founder of The Naked Vocalist Singers’ podcast. He has lectured workshops at conservatoires and vocal development programs in the UK and USA.

Follow me
Latest posts by Steve Giles (see all)